Commonly misidentified as white ants, termites are actually closer to cockroaches than ants and like their roach pals, they’re annoying as hell. Complete blindness doesn’t stop these guys from working mercilessly on your beautiful hardwood up to 24 hours a day if you can’t find them. Unfortunately, finding them in your house can be an absolute nightmare so keep an eye out for early warning signs. We spoke to Sarah from Pest Alert, who covers pest control in Dubbo, and she provided some telltale signs outlined below.

Look for the Fliers 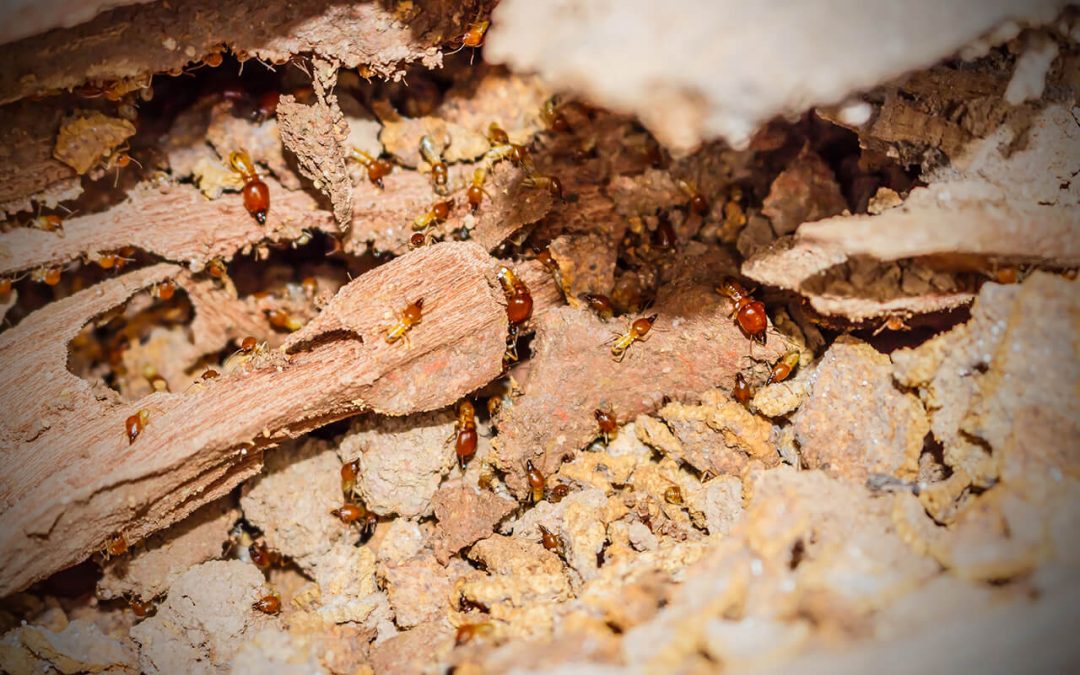 One of the first signs of termite infestation is the presence of their winged cousins, called swarmers or alates. These little budding entrepreneurs have left their nest to start a new colony. What a go-getter, right? Well if you don’t want a companion to the colonies you already don’t know you have, whenever you see the flying mites, call a pest control company right away as it’s time for a colony hunt. 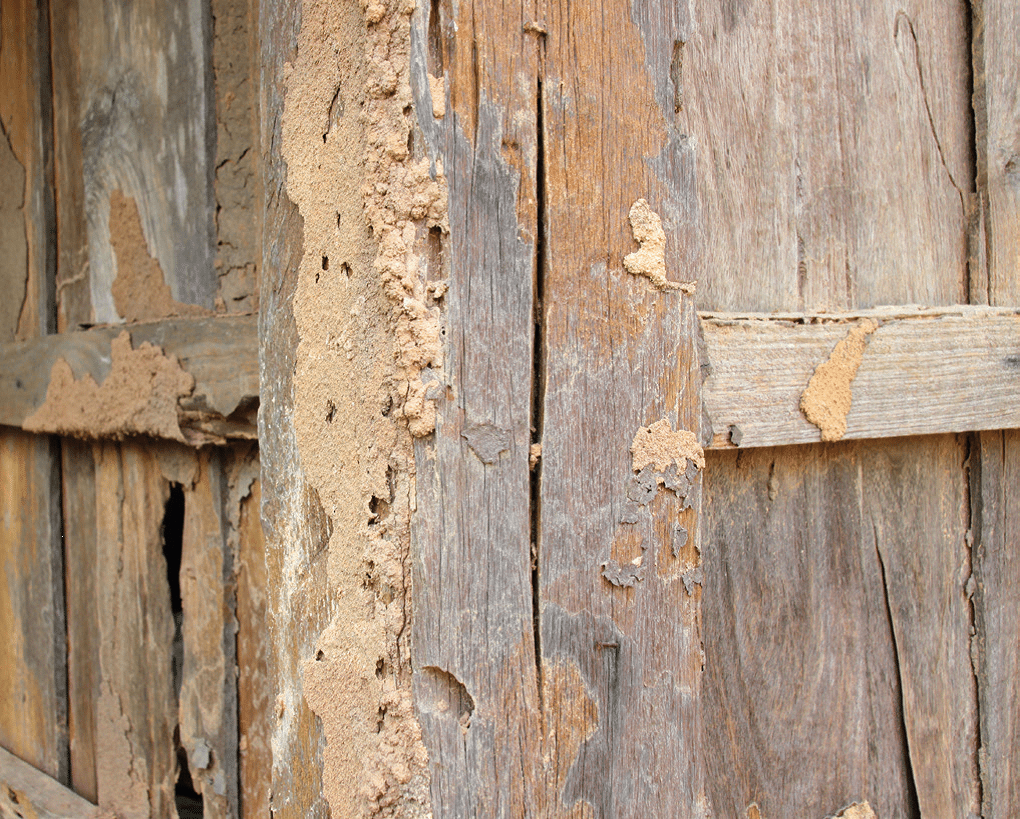 Did you know that the phrase ‘knock on wood’ originated in German and Celtic folklore to invoke the spirits that lived inside for protection? Well, 2020 called and we don’t exactly believe in the spirits of the wood anymore, but it’s still never a bad idea to rap lightly with the front of your knuckles on various timber spots to identify hollow-sounding areas that could indicate exposure to termites.

Watch for stuck doors and windows 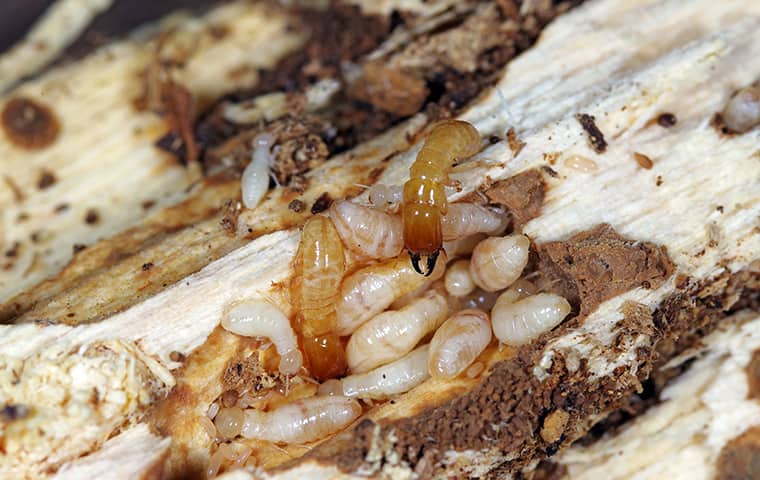 Most people’s first instinct is to assume that a stuck window is due to swelling from moisture, which is, to be fair, the case a lot of the time. However, the tunneling that these little scamps conduct in your hardwood is known to warp and shape the timber in annoying ways, often expanding the outer edges so it’s not obvious there have been termites attacking the area. Doors and windows that don’t open quite as well as they used to are a big red flag for termites. 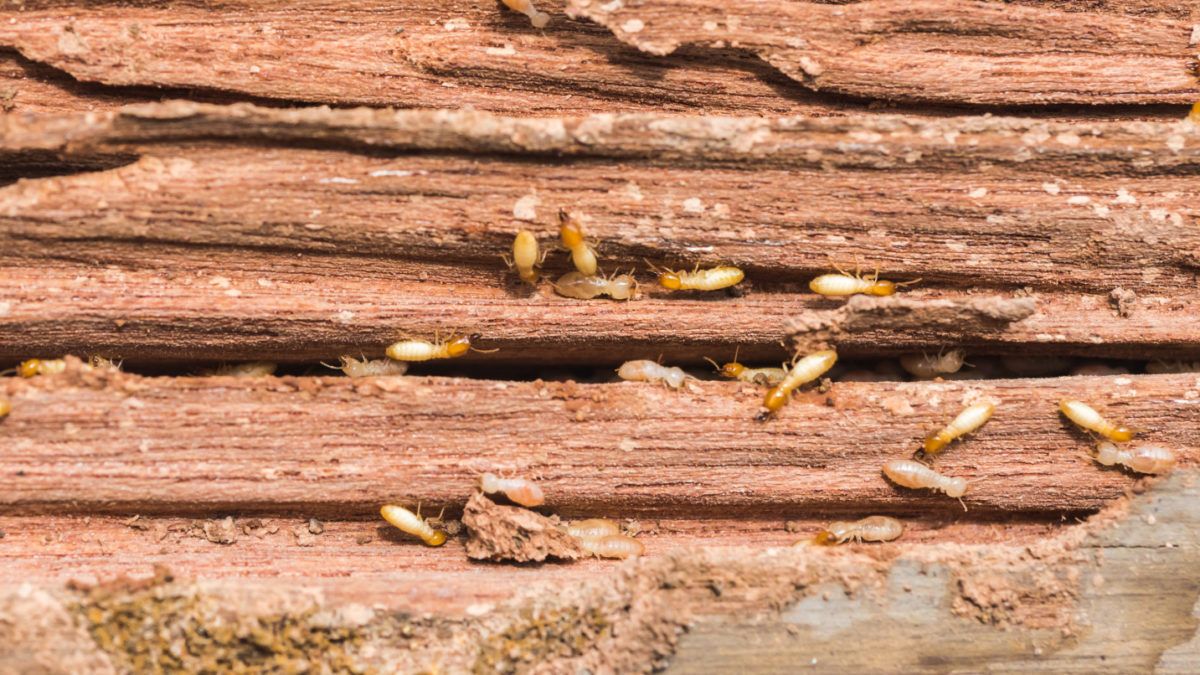 Finally, if all is quiet in your home and you hear an eerie, repetitive clicking sound when all your devices are turned off, there’s a good chance you have the ‘mites that ain’t your mate.