Scorpions are one of Arizona’s most feared pests. There are many myths surrounding the fearsome creatures. It can be difficult to separate the fact from fiction in regards to scorpions. Understanding the truth about scorpions can help to keep victims of scorpion stings from panicking, which can potentially worsen the effects of a sting. 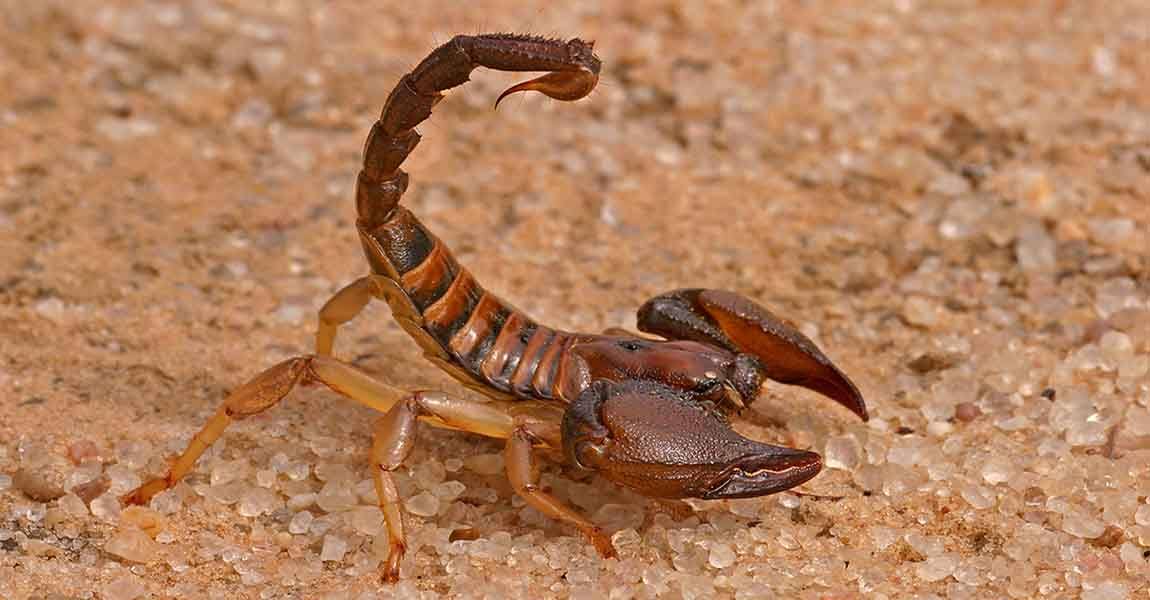 All scorpion stings are fatal 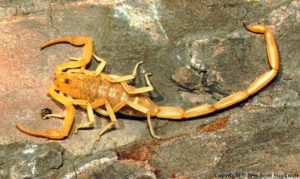 There are one species of scorpion out of approximately 100 in the United States that possesses venom capable of causing human fatality- the Arizona Bark Scorpion. However, all scorpions are capable of regulating the amount of venom that is injected during a sting. Since scorpions take time to recover venom supply, scorpions typically only excrete a small amount of venom during stings, and may not excrete any venom at all. Less than five percent of scorpion stings require medical attention each year, most are similar to a wasp sting. Antidotes have severely decreased the likelihood that a scorpion sting will be fatal.

People allergic to bee stings may also experience allergic reactions to scorpion stings. So, be careful if you fall into this category and seek medical help if you see alarming symptoms. 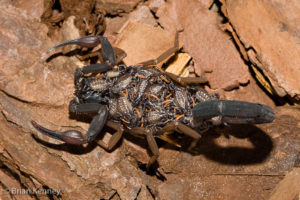 The preferred habitat of scorpions is beneath rocks and debris. Scorpions do not aggressively pursue humans. Most scorpion stings occur when humans step on scorpions or reach into an area where a scorpion is hiding. Scorpion stings can be avoided by wearing proper footwear when traveling through areas where scorpions are common and never reaching into debris piles or beneath rocks with bare hands. For example, use caution while removing clutter in the garage, as scorpions may be hiding there. 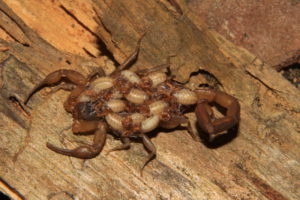 When faced with a scorpion problem, a pest control company provides the expertise to get rid of these pests. Natural Pest Solutions is well-prepared to handle a scorpion infestation.